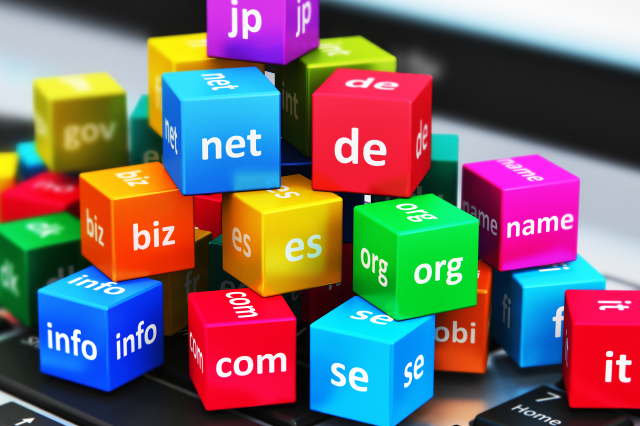 We all know what Domain Names are, we use and type them into our browsers every day. But here is a list of our top 5 interesting facts about Domain Names that you may not have heard about:

1) The most expensive domain names ever sold have been as follows:

2) Mike Mann purchased 15,000 domains in a single day. When asked why he had purchased so many domain names, he replied “I’m just really greedy, I want to own the world.”

3) The longest unabbreviated domain name in history was: www.llanfairpwllgwyngyllgogerychwyrndrobwllllantysiliogogogoch.com – this is the real name of a Welsh Village, good luck getting auto-fill to recognise that one.

4) Domain Names can only be 63 characters long, however companies such as Coca-Cola have pushed this to the limit by securing a total of 62 domains all playing on their ‘The Ahh Effect’. They started with Ahh.com, Ahhh.com, Ahhhh.com right up to 61 ‘h’s.

5) Google.com was originally meant to be Googol.com. Founder Larry Page had originally intended their name to be Googol, the word of which signifies a ‘1’ with 100 ‘0’s after it. Unfortunately however on securing the domain it was secured with a type, and then the name Google was born. Oooops.

My Hosting Bubble provide a vast range of domain name suffixes, so please get in touch.