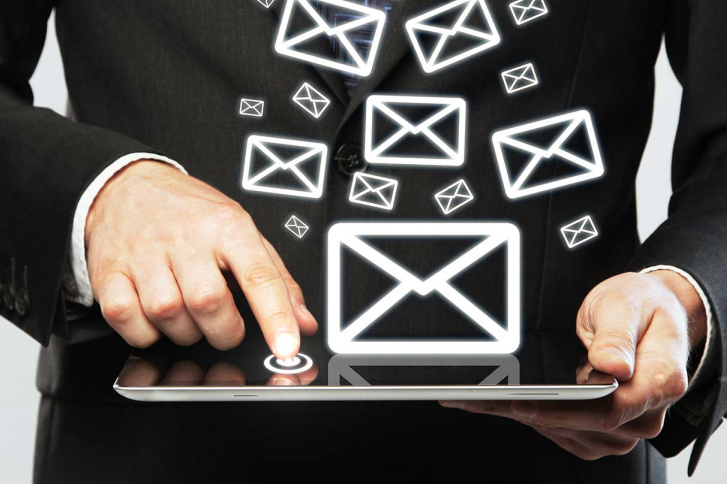 The History of POP
POP was originally developed back in 1984 to allow people a simple means of accessing and download their email from a remote server. With the POP email protocol the emails get downloaded onto the device that logs on to view them, most of the time without retaining the original message on the server, therefore potentially no other device logging on would know there was a new email. This becomes chaotic when multiple devices are logging on to download their latest emails from a shared mailbox and not able to gain access to read emails.

The History of IMAP
IMAP came about in 1986 and allowed remote access to emails stored on a remote server. This method, unlike the POP method, allows multiple users to manage the same inbox as a copy of the email is downloaded and cached on the device but the original is still stored on the remote server (possibly for a specified amount of time, to prevent too much of an archive).

IMAP has become the chosen method of mailbox set-up as it allows the flexibility to work, download and keep track of emails on multiple devices. The fact it’s a synchronous system makes it much easier to ensure there is no confusion as to which device has downloaded the messages as they are always accessible again via the remote server, the central location upon which they are stored.