How Many IPv6 Addresses are there? 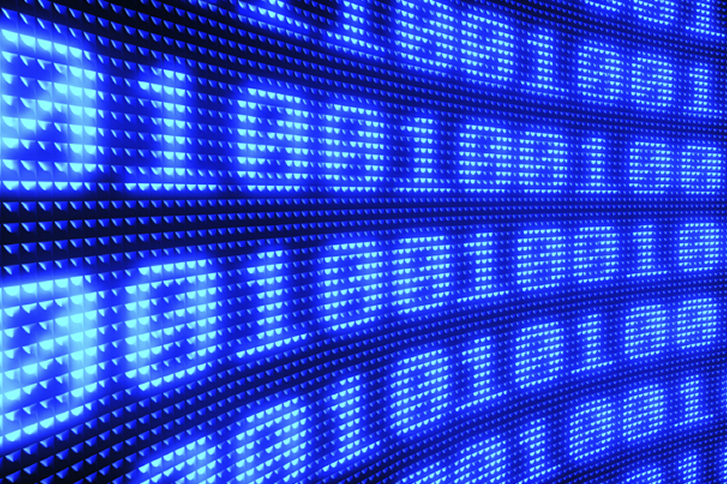 An IP Address or an Internet Protocol Address is the unique identifier for a device either on a network or accessible the internet.

IPv4, IPv6’s protocol predecessor, was the fourth iteration of the Internet Protocol and was launched in the early 1980’s. IPv4 had the ability to supply a total of 4 billion unique IP addresses, which back then was an unthinkable number and it was far from anyone’s thoughts that we would ever run out.

Organisations and users that required IP addresses were often allocated far more than they needed and by the late 1980’s the exhaustion of the IPv4 addresses was on the horizon as being an issue.

From the early 2000’s IPv4 was nearing depletion, however, luckily, organisations had already started the transition to IPv6. The top-level exhaustion of the IPv4 actually occurred during 2011.

IPv6 of which has now superseded the IPv4 is built on a 128 bit model as opposed to the 32 bits of the older IPv4.

This means that there is a mind boggling number of available unique IPv6 addresses for organisations and networked devices to use moving forward.

Well, the total number of IPv6 addresses is a staggering 340 undecillion !!

To put that number in context, it has been said that we could assign an IPv6 address to every atom on the surface of the earth, and still have enough addresses left to do another 100+ earths.

If you have any questions or are interested in having your own IPv6 address then please get in touch with My Hosting Bubble.