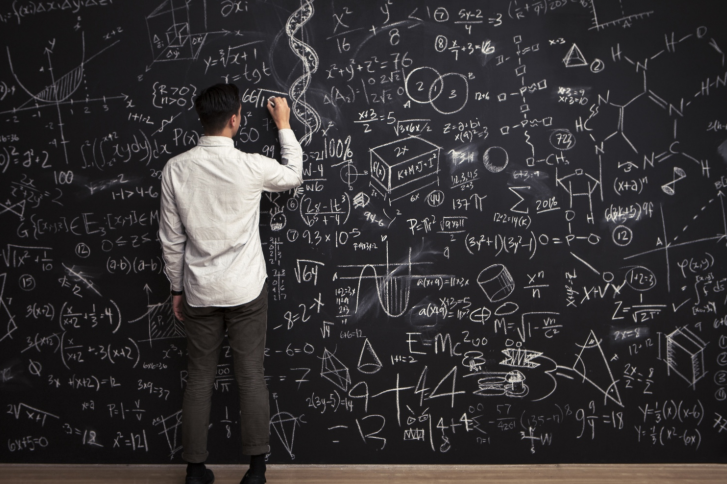 Google is constantly updating its search algorithms to ensure that the results it delivers are exactly as the user would want, they are constantly improving how their automated algorithms interpret and sift through unthinkable amounts of data and content to achieve this.

As the demand for having a website has grown dramatically over the past decade, so too has the need for businesses or individuals to optimise their site to climb the search engine rankings.

This overwhelming demand for SEO (Search Engine Optmisation) has spurred website owners to come up with more and more ingenious ways to try and obtain an advantage in the listings over their competitors.

This in turn has kept Google on their toes with regards to improving the search engine algorithms to ensure results are fair and that any ‘black hat’ or underhanded techniques are stamped out.

Googles algorithms are regularly being updated but here are the major releases that have really shaken up the listings (for the better)..

Google Panda was introduced back in February 2011 and this was one of the first major releases which had plenty of publicity. This also had quite a few big businesses worried about how they had built their online dominance and ‘network of content’ as this update looked to penalise the use of bad or duplicate content on websites.

The Google Penguin update was launched back in April 2012 and was again another major release that targeted sites deemed to be ‘spamming’ its search results, in particular those that were harnessing the power of link farming and purchasing large quantities of external links to artificially boost their rankings.

Hummingbird was launched by Google back in September 2013 and refers to the introduction of their ‘precise and fast’ search platform. The benefits of Hummingbird were that it looked at the meaning and relevance of sentences and paragraphs within a websites content as opposed to simply words. This helped Google ascertain the quality and variety of the content and to ensure it was within keeping with the general theme of vocabulary of the rest of the site as opposed to websites that were just keyword heavy or using keyword stuffing techniques.

Google released the Pigeon update in July 2014 and looked to home in on the accuracy and relevance of local searches. Google stated that Pigeon improved their distance and location ranking parameters within the algorithm

In April 2015 Google unveiled what was termed the ‘Mobilegeddon’ algorithm, also known as the ‘Google Mobile Friendly Update’ or ‘Mobocalypse’. This update looked to respect mobile friendly pages more than ones that were not mobile friendly. There were a number of things that Google ranked with regards to mobile optimisation, such as the speed, responsiveness and general mobile friendliness.

My Hosting Bubble understand SEO and can help you and your business, get in touch with us.