There are now 1 billion Websites! 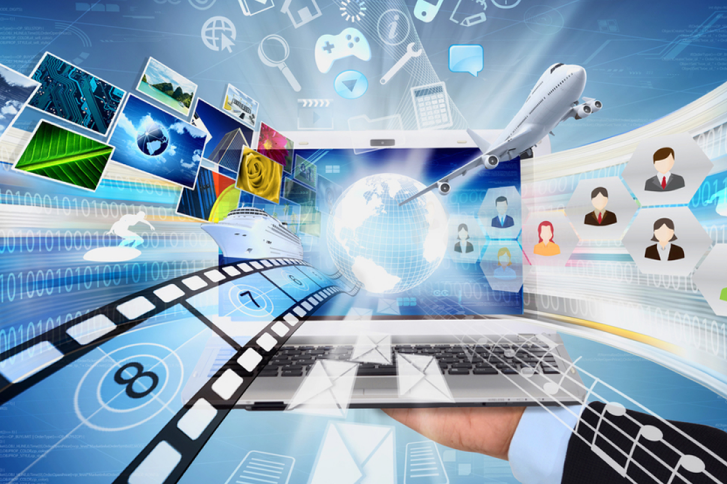 Web Design has come a long way over the past 25 years.

Sir Tim Berners-Lee, a British computer scientist was famed with inventing the internet as we know it today. In the late 1990, Tim had successfully written three of the fundamental technologies that underpins and remains the foundation of today’s World Wide Web.

These three fundamental building blocks to the www, they are:

It was thanks to Sir Tim Berners-Lee’s vision that meant creating these fundamental protocols gave birth to the internet and in turn websites. In fact Sir Tim Berners-Lee designed the first website that was officially served to the ‘open internet’ back in 1990.

Since that point, the use and adoption of the internet and web design has gone crazy. During the mid-late 1990’s the tools to create and view your own personal website came about allowing mass participation and creation of websites. This trend has continued throughout the 2000’s.

By the 2000’s if you didn’t have a website you were already being left behind and even though trends and designs change the important thing was to have a web presence.

The United States were early adopters and led the way with regards to online tools and technologies that allowed even more people to easily access information online, however the rest of the world wasn’t far behind. The number of websites has rocketed over the past decade and continues to climb.

In actual fact in September 2015 it was announced that the world had actually reached the dizzy heights of 1 billion websites!

If you would like to know more about websites or web design then do get in touch with My Hosting Bubble and we would be delighted to have a chat with you.